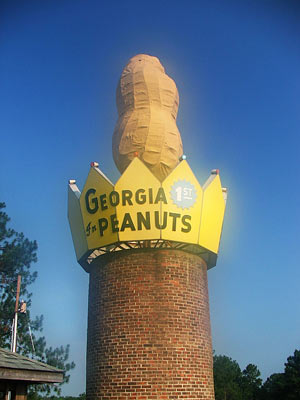 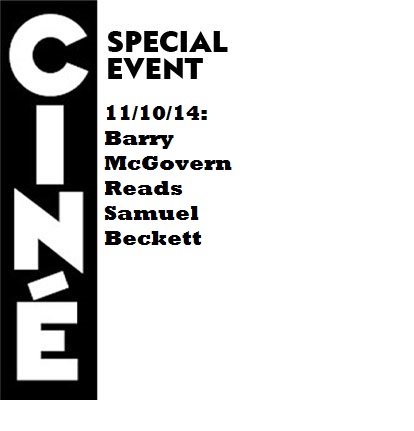 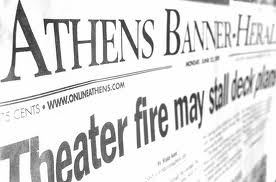 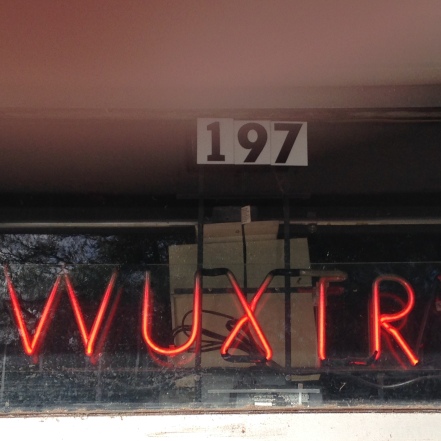 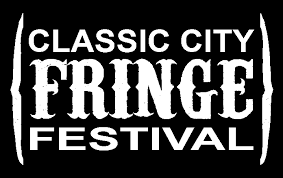 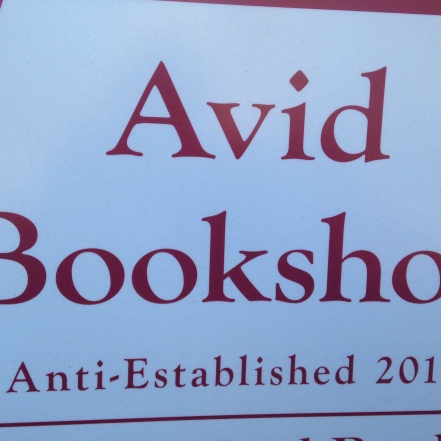 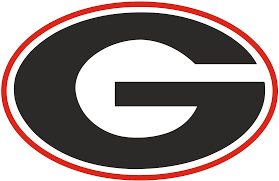 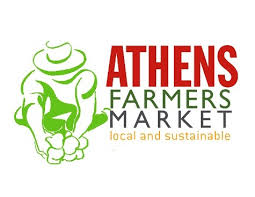 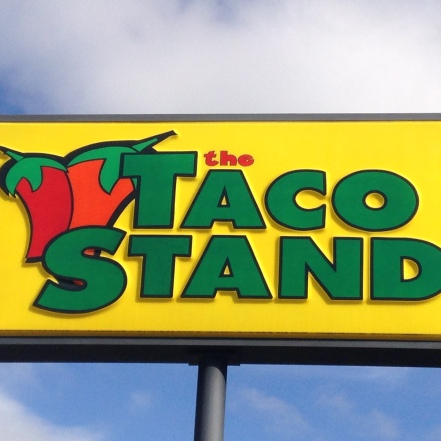 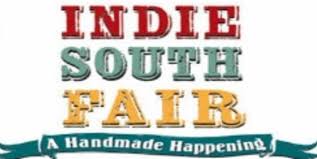 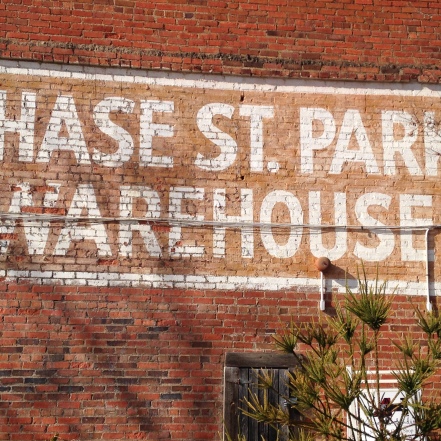 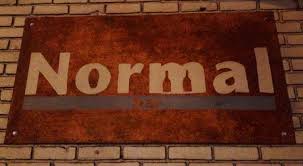 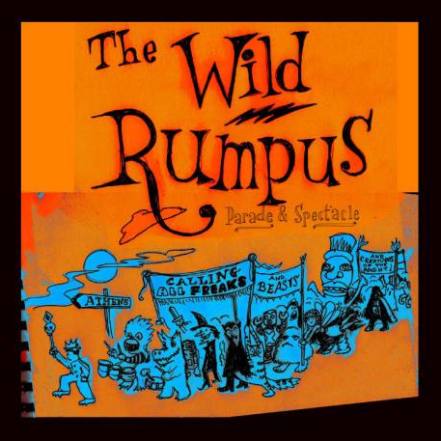 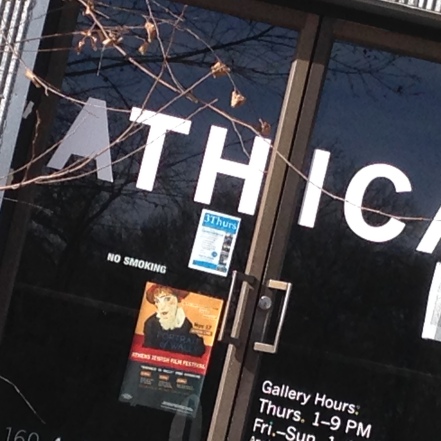 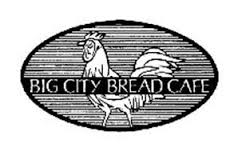 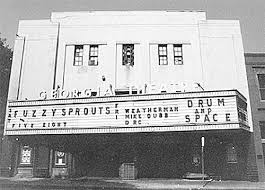 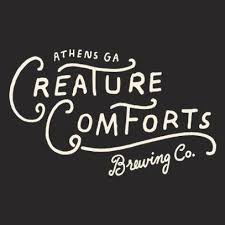 The Eternally Vivid Life of Mallory Moye (and her animals)

Artist, actor, Athenian and all-around awesome local, Mallory Moye spoke with Athens Uncharted (via Zoom, but what are you gonna do?) about her life the other day…and it is a life to be admired and emulated, a life full of four-legged companions, paint, and less drama than it once was. Mallory enlightens the world, literally. Aquamarine cocker spaniels. Teal elephants. Navy shih-tzus. All impressionist renderings of the inner beings she paints, mainly four-legged beings. – Bowen Craig

Like her art, Mallory is bright, sunny and pleasantly up-beat. Vivid. The best word for it is “vivid.” A self-taught painter. A former Hollywood actor who “made it” in a tough business and then, correctly, changed gears and headed back to her hometown, the Classic City, Athens, departing the rat race in favor of painting vivid, imaginative portraits of animals who eat rats. There’s some serendipity in that move somewhere.

Mallory grew up in Athens, attending Athens Academy. “I basically went to school, all school, all the way through, with the same 80 kids. Then I left home for New York.”

She’s being modest. She matriculated from NYU’s Tisch School for the Arts, an elite program for artists of all stripes in the art capital of the nation. Think about that transition — essentially going to school in the modern version of the old-timey, pioneer red brick schoolhouse set-up (with, admittedly much better scholastic standards than those little houses on the Prairie) and then leaving that for America’s biggest and wildest city. Knowing only 80 other kids for twelve years and then moving to a place where you can meet every type of person under the sun, but you don’t talk to your neighbors. It’s a reverse Green Acres maneuver that not just anybody could pull off…unless you have the up-beat, go-with-the-flow, artistic attitude of Mallory Moye.

“I used to always draw and paint. I really only got into acting in high school because my best friend was into it.”

Mallory’s painting is, like Mallory herself, bright, impressionistic and animal-centered. “I have the hardest time titling things. That’s always the last thing I do.” The paint comes before the plan. While painting, she lets the world wash over her. “I like to dance when I paint. Whatever I feel like doing, I do, while painting.” I’d call her an Impressionist, based mainly on the essence-oriented animal portraits she does.

TO CALL HER AN ANIMAL PERSON WOULD BE AN UNDERSTATEMENT

One of Mallory’s dogs barked, slept in a sunbeam, and even walked across the back of the screen a few times. His name is Sammy. Apparently Sammy likes attention. And he picked a good person for the gig. “As a child we had twenty-two dogs. My parents got the reputation as the couple you gave your dog to, so when I’d come downstairs and jump on the couch eighteen dogs would jump on me.” What a wondrous childhood image. How could you not become a creative grown-up with a childhood like that?

After graduating from NYU, Mallory launched into a TV acting career of commercials, guest starring roles on popular TV shows and a recurring role on Hart of Dixie, as a colorful local named Wanda Long.

TV evolves. Everything evolves, but even something that most people think of as similar week-to-week has tweaks, twists and full-on Hokey-Pokey turnarounds. “The producers wanted it to be a procedural, but they dropped that after the first season. People responded to the characters.” It morphed into a character-driven show. And Mallory’s “Wanda” was the character who out-charactered even the other characters on this character-driven show. “The writers quickly realized what the people wanted, so it changed. I kept trying to tone down my performance, but every time I’d do that they’d come back and say, ‘Just be Wanda,’ so I did.”

This has been the story of Mallory’s acting career. “I remember when I was first starting out, I booked an Olive Garden commercial, and we were shooting it and the director told me I was being ‘too big,’ my facial expressions were too much, so I toned it down.” Apparently even the Olive Garden itself is aware that there’s only so much enthusiasm a person can muster for unlimited breadsticks.

She also one booked a Trojan condom commercial, leading to the best/worst, most wonderfully strange call anyone can ever make to her mother. “Hey mom, guess what? I booked a commercial.”  “That’s wonderful, honey. What’s the product?”  “Um…

“I came from a theatre background in college. I thought I’d go out there and be a ‘classically-trained actor,’ but I quickly learned that the world has no need for classically-trained actors.”  Mallory wound up squarely in Hollywood’s “Character Actor” box. It’s a good box, as Hollywood boxes go. That’s where the interesting, quirky roles are…and it was an interesting, quirky role which made her famous.

“I loved getting totally lost in a character. There’s more beyond what’s written on the script. There’s a whole life. I’d always have a little secret about the character, something I wouldn’t tell anyone else, something only I would know. It used to unlock something, giving extra texture to your performance.”

“I got tired of the constant ‘ghosting.’”  Apparently there is no Hey-you-didn’t-get-the-part-but-keep-your-chin-up call.  “You think you did a wonderful job on an audition, but you quickly forget about it and move on to the next audition, until one day when you’re sitting at home, watching TV, and you think, ‘Hey, why does this sound so familiar?’  Oh, I auditioned for this.”  Do better, Hollywood. You just lost a talented actor due to your own nonsense.

“It’s just so cut-throat.” Mallory told Athens Uncharted how quickly Hollywood expects the audience for a show to simply materialize.

Those weren’t the only reasons Mallory departed La-La Land for a quieter life of dance-painting animals in The Classic City. “On TV they cast people who are similar to the actors’ real life personalities. TV is quick. Movies and plays have built-in rehearsal time. TV doesn’t. There just isn’t time to find the character.”

America is so obsessed with and watches so many interviews with “celebrities” that, if you think about this phenomenon for a minute, it makes total sense.

“Painting should be fun. Don’t take it too seriously,” she says.

Her fun shines through in her work. I’m seriously considering adopting her elephant. He seems really down-to-earth and playful, and there’s nothing in my 50-page lease about not owning an elephant.

Mallory Moye has been painting since childhood. Yes, her relatively spur-of-the-moment travels took her to Manhattan and Los Angeles, but underneath it all she’s always been an Athens painter. In her childhood home there was …’a little unfinished basement that I turned into a painting studio, splashing the concrete walls with color and, of course, animals. My neighbor and his wife wound up buying that house. I checked it out not long ago and the animal paintings are still there.”

“I was obsessed with African animals, especially giraffes and elephants.”

She spoke a little about her process, to the extent that one can speak of the inherently mysterious.  “I’m never concerned with the end product when I start.”